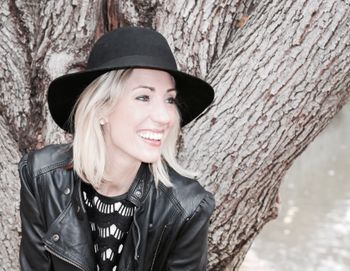 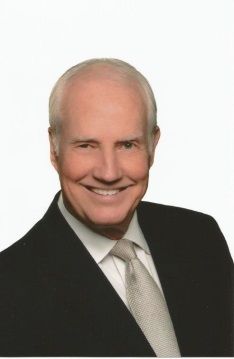 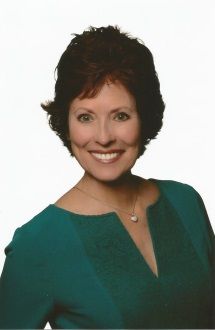 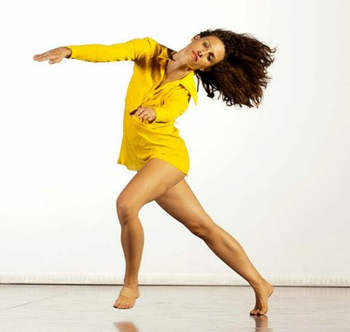 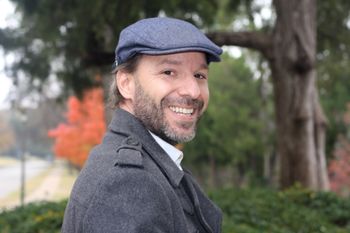 Lizza’s team is comprised of advisors and collaborators who are professionally accomplished and passionate about children’s health &  family entertainment.

Lizza Connors passion for children’s health blossomed when she became a mother. She found herself constantly engaged in this conversation: How do we raise healthy kids in a world where obesity is skyrocketing, screen time is immobilizing our children and sedentary becoming is the norm? In response, Lizza released her first children’s album, Commander Salamander, comprised of 13 original songs promoting healthy lifestyle and nutrition, physical activity and positive self-esteem. The whimsical CD won the prestigious Parent’s Choice Silver Award placing it among the best children’s music in the nation.

Now, as a mom of three school-aged children and a musician who has performed for thousands of kids over the past few years, Lizza employs music and movement to teach and inspire children, parents and communities through a language that appeals to all ages, races and learning styles. A dynamic live performer, Lizza brings her interactive, one-of-a-kind program Healthy Songs, Happy Kids to many school auditoriums and community events. With her health-centric lyrics, Lizza leads audiences through fun sing-a-longs, live instrument play and movement activities.

Lizza spent the last decade as a singer-songwriter in Nashville. She has performed at the Bluebird Café and with artists including Vince Gill and Andrew Osenga (Caedmon's Call). Her background includes serving as a magazine editor, record label publicist and professional songwriter. Lizza has been a contributing writer for American Songwriter Magazine, Performing Songwriter, CCM Magazine, Guideposts and Radio & Records among others. She is a graduate of Carson-Newman University, where she was awarded the Delta International Scholar Award and the Oxford Scholar award for study at Oxford University and Imperial College in England. She now resides in Dallas.

Senior Advisors
Charles L. Sterling, Ed.D., is Lizza’s mentor and scientific and senior advisor. Sterling was Executive Director for 20 years of the renowned Cooper Institute, a research and education center focused on preventive medicine and public health applications. He founded Fitnessgram, a youth fitness assessment system that is currently the nation’s national test as well as co-founded Healthy Zone Schools. Also, he served as President and CEO of Cooper Aerobics Enterprises for seven years. He co-founded e-Stealth, Cool Zebra and Shakers & Movers, LLC. With his wife, Susan, he created Move.Laugh.Connect. He was recognized with the Lifetime Achievement Award from the President’s Council. He resides in Dallas and is an active advocate for Movement Disorders.

Susan B. Sterling, Ed.D., served as a statewide Coordinator for the NC State Department of Public Instruction before moving to Texas. For over 20 years, she worked in Dallas at The Cooper Institute where she served as Director of Education. She has authored over 60 articles in professional journals and is the author of The Walking Handbook. She received the prestigious Healthy American Fitness Leaders Award in Washington, D. C.

Choreographer
Diana Deaver is an artist, performer and teacher. She received a BFA in Dance from Florida State University and worked in New York City professionally for 15 years. She has performed and toured with zoe|juniper and KIDCO of Chicago among others. Deaver has served as an assistant artistic director and has credits at the American Dance Festival, Ball State University and Greenwich Academy. She is a founding member of Adele Myers and Dancers where she has collaborated on many original productions. She is a certified instructor in Yoga, Pilates and Core Fusion. She is the mother of a toddler and currently resides in Connecticut.

Musician
Juan Jimenez is a multi-instrumentalist and guitar/ukulele teacher. He accompanies Lizza on special occasions at LC Kids shows. He grew up in Madrid, Spain, where he attended university and graduated with an Engineering degree. In 2012, he relocated to Dallas with his wife and two children. He joined his first rock band at age 17 and has experience playing in a variety of roles from songwriter, lead guitarist, band leader, arranger and side man.